In Europe, the main region for the production and use of diesel vehicles, the downward trend began in 2012, but seriously accelerated in 2017. Explanations.

Changes to emissions standards for pollutants, particularly the introduction of the Euro 6 Standard at end 2014, which requires a substantial reduction in emissions of nitrogen oxide (NOx) by diesel engines, have made manufacturers all but eliminate them from small city cars. The cost of diesel engines was no longer compatible with the selling prices of these categories of vehicles. So, in France and Spain, where diesel was particularly prevalent1 and where mid- and low-range small vehicles are very popular, the decline of diesel began well before the scandal of the rigged tests at Volkswagen at end 2015. In Germany and the United Kingdom, where sales of top-of-the-range vehicles are almost twice as high2 as in France, the peak of diesel sales has been far more recent and the drop only became truly apparent during 2017.

In the European market, petrol vehicles are now the most widely sold. Direct fuel injection (GDI) technology is the big winner in this new trend: inspired by common rail – which made diesel successful – GDI considerably reduces emissions of CO2... but at the expense of higher emissions of particles. From this point of view, diesel engines fitted with a particle filter would be the best bet.

In view of the Climate-Energy transition plans of governments and the bigger European cities3, buyers seem to be changing their behaviour: many are moving away from diesel vehicles that they believe they might no longer be able to drive everywhere or sell second hand (but they are also buying more SUVs and crossovers!). This trend is encouraging manufacturers to further reduce their ranges. Toyota, and more recently Nissan, have thus announced their intention of no longer selling light diesel vehicles in Europe. The European manufacturers are revising their engine production forecasts downwards from 2025. Engine makers are not working on any new platforms and most of them are putting their engineers to work on petrol instead.

The hardest hit players are developing strategies to limit the decline in diesel. The Bosch Group has developed a system to drastically reduce NOx emissions, thanks to which it will easily be able to reach the emissions objectives of the future Euro 7 Standard. At the same time, the manufacturers are all busy working on mild hybrid projects, which could prolong the life expectancy of combustion engines. Lastly, the new regulations introduced in some big cities (e.g. Hamburg) ban polluting diesel engines predating the Euro 5 Standard, but allow “clean diesels”.

Whereas the decline of diesel is inevitable, it might not necessarily disappear altogether. Its future will depend, on the one hand, on the environmental, economic and driving performance of hybrid technologies and, on the other, on the speed of development of rechargeable electric solutions. 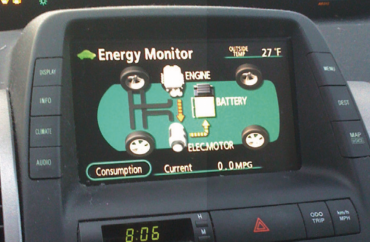 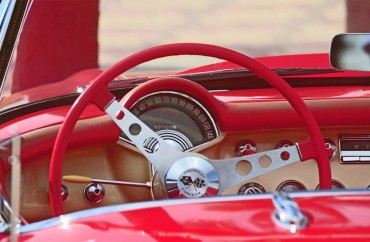 Will the automobile industry keep its key competitive advantage?

Between the decline of diesel and the emergence of electric motors...
Will the automobile industry keep its key competitive advantage? 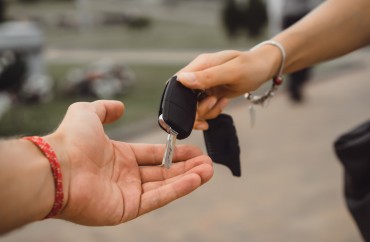 The electric and connected car calls into question the sector’s...
Sector embarks on a high-risk structural transformation
More