Four themes structured the Congress and will lead the future actions: well-paid jobs with dignity and rights, safe working places with equality and diversity, progressive and democratic policies

IUF commit to fight for climate justice for food, farm and hotel workers in the face of climate change that have a significant impact on the livelihoods of working people across all IUF sectors and in all countries.

Digitalisation of the economy and society is changing agriculture, food production and tourism through automation, robots and digital platforms. IUF and its member organisations concern is that these evolutions threaten the welfare of the workers as well as wages and standards.

Even though young workers represent today’s but mostly the future of labour movement, they are under-represented in trade unions across the world. This is the reason the Congress urge trade unions to firstly improve their image towards the youth and furthermore to take ownership of young workers issue with the aim of make them more inclusive.

Among its emergency resolutions, IUF expressed its solidarity and support to UK and Belgium McDonalds workers on their decision to take a strike action on September 4th for their demands for better wages, working conditions and access to the right to join an union.

The IUF World Congress took place in Geneva during August and gathered more than 500 participants which is so far, the most important and participatory congress they have ever held. 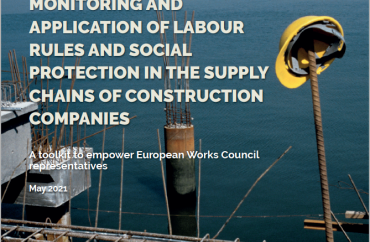 A new lever for EWCs in the construction sector!

At the request of the EFBWW, Syndex has developed a workers friendly...
A new lever for EWCs in the construction sector!

Digitalisation in the post-COVID world: what role for industrial trade unions?

Syndex and WMP successfully conducted a study on the role of...
Digitalisation in the post-COVID world: what role for industrial trade unions? 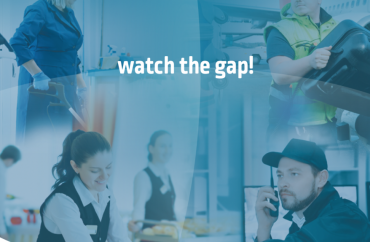