The rise of the far right in Europe, the growing number of attacks on trade unions, and the political changes - such as Brexit - sweeping Europe were important topics addressed during the 5th Congress of the ETF that took place in Barcelona on 24th-26th of May. Syndex took part in it among 600 transport union representatives from all across Europe.

General Secretary Eduardo Chagas stressed that the ETF, as the “last line of defence for working people in Europe”, was committed to improving its campaigning capacity.

Fair transport, the elimination of social dumping practices and the improvement of working and living conditions in the sector are at the core of the ETF’s priority work.
Within this context, the ETF denounces the European Commission’s proposals for amending the mobility package and more specifically for revising the driving and rest time rules (Regulation (EC) No 561/2006) and the ‘Smart’ tachograph regulation (Regulation (EU) 165/2014).
In the view of the ETF, the proposals will have a major negative impact on road/passenger safety, as well as on drivers’ pay, working and living conditions.

The ETF is also spotlighting the European Commission’s recommendations set forth in the Connected Aviation Package (“Open and Connected Europe”). It opposes those measures affecting the right to strike, considering these as an attack on air traffic controllers’ fundamental rights guaranteed by Article 153 of the Treaty on the Functioning of the European Union.

The ground-handling sector is also in the spotlight: together with several employer organizations, the ETF sees itself faced by a revision of Regulation 216/2008 that would give complete freedom to airlines to impose their procedures and instructions on ground-handlers at the expenses of harmonizing better practices in the sector. In cooperation with several European civil aviation social partners, Syndex and its counterpart STC will publish a legal study on competition, labour and training rights at EU airports in the second half of 2017.

Congress is the ETF’s main governing body where affiliates decide on the organisation‘s political approaches and strategies for the next mandate and elect the ETF  leadership.

Frank Moreels, chairman of the Belgian union BTB ABVV, was elected as the ETF’s new President. 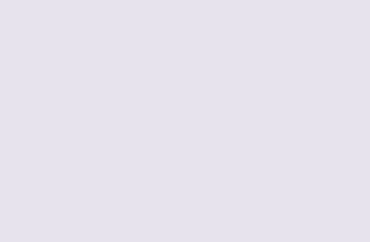 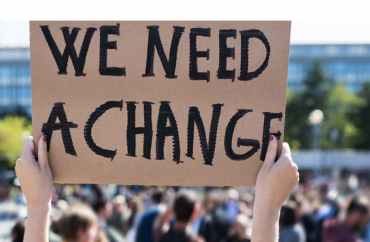